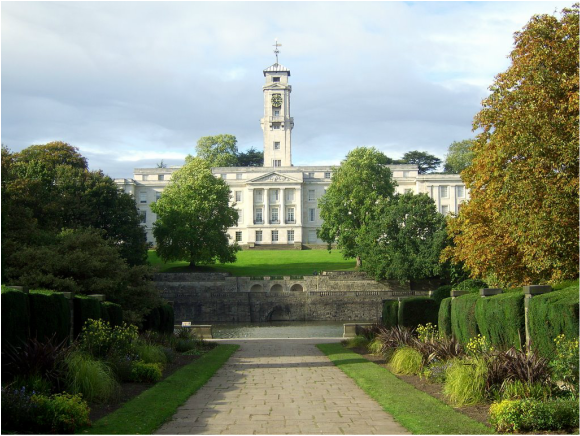 The University of Nottingham
The emergence of diachronic corpus linguistics in the last two decades has allowed us unprecedented access to data in the study of past stages of language and language change. Major areas of interest that have emerged in this field include the study of genre (broadly conceived) as a major factor affecting language variation and change, as well as the notion of genre as a locus of change. In addition, there has been great interest in how specific genres have (or have not) changed over time.

This international conference will bring together scholars examining the role of genre in language change, and the use of diachronic corpora to study such developments in any language.